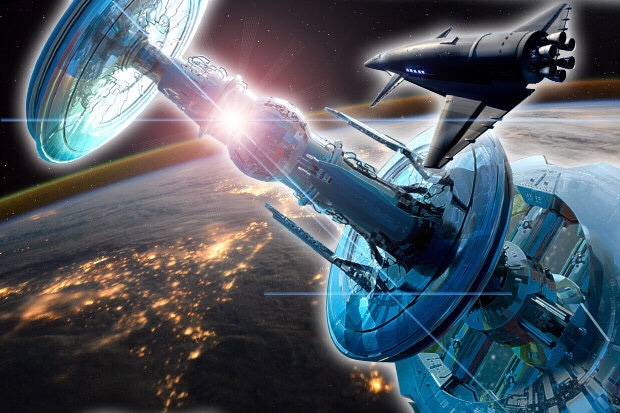 If you are ready for that adventure of a lifetime, and crave change, this just might be for you. The nation of Asgardia, not to be confused with Thor’s home world of Asgard, is offering citizenship, along with a promise to eventually colonize the moon.

This new nation, founded 20 months ago, already has 200,000 citizens, an elected parliament, and a constitution. Today, June 25, 2018, it inaugurated Igor Ashurbeyli as its leader. One can become a citizen by signing up online for free. The current citizens of Asgardia have done just that, and represent over 200 countries around the world, which already exceeds the 193 United Nations member states.

Asgardia’s goals are ambitious, with plans to increase its population to 150 million people within 10 years. Their plans also include space arks and artificial gravity in outer space, so their citizens can live there, permanently, with hopes aimed toward a settlement on the moon within 25 years.

Although Asgardians become citizens for free, they do pay an annual membership fee of 100 euros, which is $117.13 American. They eventually plan on collecting business and private income taxes in the future, and these are expected to be kept low.

Asgardia hopes to attract 2% of the world’s population, and that being the most creative segment. With these people onboard, the belief is they are the future, and space settlement is their destiny.