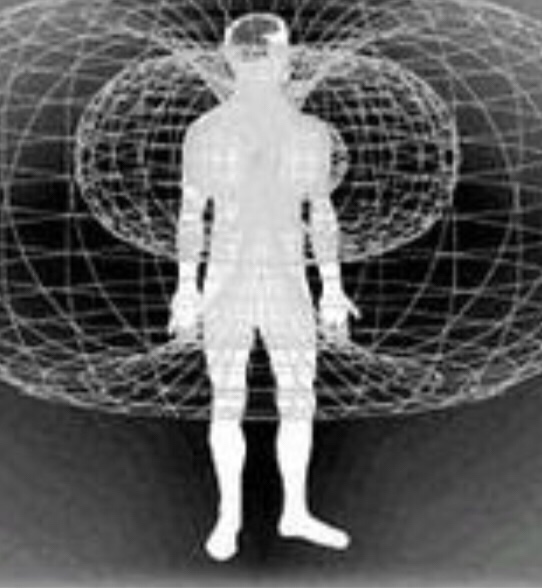 MuckRock, is a news organization specializing in filing Freedom of Information Act (FOIA) requests with state and federal government bodies. In its many filings, strange and unexpected results have been received, but none quite so surprising as the bundle just received from the Washington State Fusion Center.

When journalist Curtis Waltman wrote to WSFC, a joint operation between Washington State law enforcement and the federal government, requesting information about Antifa and white supremacist groups, he did not expect to find, in the response, a file titled “EM Effects On The Human Body.zip”, containing documents on remote mind control and brain mapping. Example: 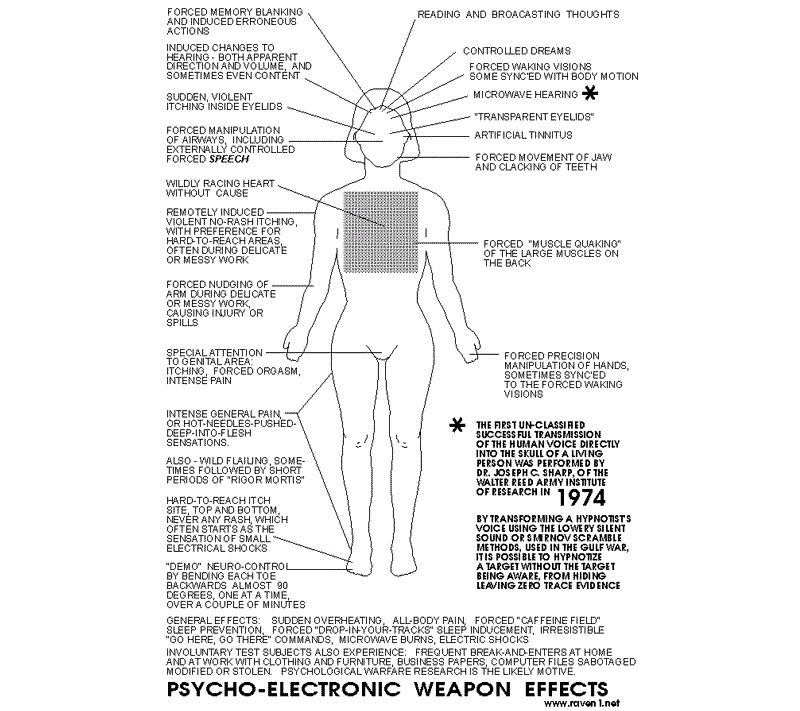 It has not been determined how the documents ended up in MuckRock’s hands, but preliminary reports indicate the files did not originate from any government program.