Movies, movies, movies. Watching movies always has been one of my favorite pastimes. There was a season in my life when I faithfully went every week to the theater, and watched whatever was playing. Did not matter if it was Oscar worthy, or not; I was able to enter that world of make believe, and participate in a story being played out on the huge screen in front of me. If ever I have been in a Zen state of mind, it was at the movies. I could become one with the experience; no separate ideas, no external pressures, no distractions. Just a deliberate walk in another world for a couple hours, in the comfort of a plush seat, with a box of buttery popcorn to sustain me on the journey.

Although going to a movie today is a highlight in any child’s life, I believe it does not compare to the fun of a summertime movie night in the 50’s. Why? Drive In theaters. That place where ones family piled into the car, and went en masse; the kids all bathed and in their jammies, with light blankets and pillows, a huge brown paper sack of freshly popped corn, and a thermos of Kool-Aid. It was a pay by the carload, watch, sleep, stay for the whole movie, or go home early kind of activity; one tailor-made for young families living on a tight budget. 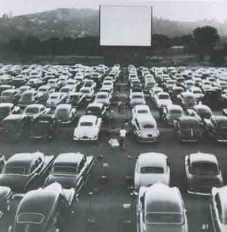 On our movie night, we would arrive at dusk, find a center parking space which was never too close nor too far back, and wait patiently as my dad carefully hooked the speaker over the top of his window, allowing it to hang inside the car. It was a rather large, metal box with a long cord that was attached to a stand in the paved parking lot. There were two speakers to a stand, so one could choose which side of the car the speaker would be on. One little knob was on the front of the speaker for volume control, and that was always a challenging issue, because it had to be loud enough for everyone in the back seat to hear, yet not blow out the ear of the person who was sitting right next to it. We experimented with various levels of sound until everyone was satisfied the movie could be heard satisfactorily by all occupants of the car. 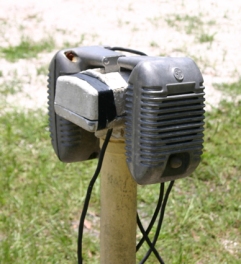 By the time it was dark, and the movie began, anticipation of what was to come had reached its maximum level, and we all knew something spectacular was about to happen. The summer nights were cool and fragrant, we were comfortable in the car, and the screen straight ahead was giant, with the sound filling our car, coming from that box right there in my dad’s window. As a child, I could not imagine a better time. As I think on it now, I still can’t.

I tried making a list of the movies I saw as a child at the Drive In theater, wondering about the impact they may or may not have had on my life. After due consideration, what I came up with was: I have never shot a deer, I do have a fondness for big yellow dogs, really really hate flying monkeys, do not care for playing cards, especially if they have hearts on them, and would never ever accept an apple from a creepy looking old hag. Plus, after years of being a true believer, I finally realized my prince was not merely delayed, he most likely did not have my address to begin with. And no matter how much I wanted to visit; that second star on the right, straight on ’til morning always would be just out of my reach. 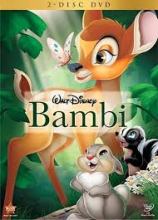 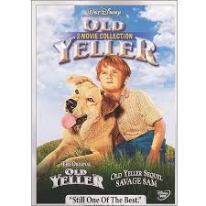 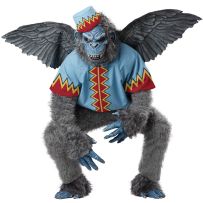 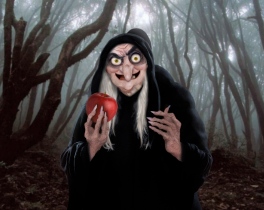 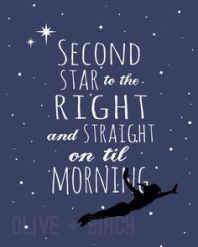 Those movies were some of the best times of my childhood, some of the saddest, some of the scariest, and some of the most joyful. They also gave me a foundation upon which I base much of my responses to movies today. I want to feel something, to be touched with humor, love, pathos, fright, or a sense of great adventure. And a moral to the story always hits a home run with me. Seriously, this life is a journey, and we learn as we go. When I invest my time in watching a movie, I want to come away with some return on that investment. Teach me, help me discover the world around me, give me insight into the human condition, or just make me laugh until it hurts.

So, when the lights come back up, and it is time to drive home, I hope we all can say with a grateful heart, that was a very good movie, and I had a great time. Mankind always has liked to be entertained with a story. How fortunate we are to have films; not only to hear the story, but to see it, and if we choose, for those few hours, become part of it. I say shake me up, lift me up, open my eyes, and make me a little different from the person I was before I watched the story unfold on that silver screen. For the cost of a ticket, it can all be ours; and that is a bargain at any price.

14 thoughts on “Movies, A Bargain At Any Price”